Last weekend I was lucky enough to be in Yellowknife, NWT for the Midnight Sun Float Plane Fly-In doing research for my book on northern Canadian aviation history. Here’s a little photo album from this amazing event: 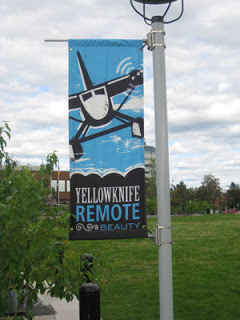 It may be ranked one of the coldest places in Canada during the winter, but July was warm, sunny, and surprisingly bug-free! 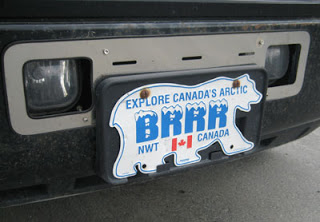 After a great meet-and-greet on Friday night and a pancake breakfast Saturday morning hosted by the Piro family, I boarded a Buffalo Airways Douglas DC-3 along with 20-odd other passengers for an aerial tour of YK. 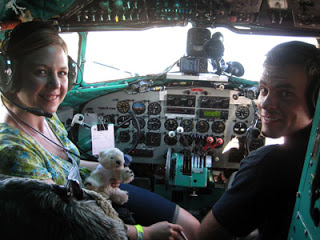 Our pilot was “Buffalo” Joe McBryan (below) himself, and co-piloting the aircraft was Tyler Sipos. And of course they have a few good luck charms, like this polar bear I’m holding. 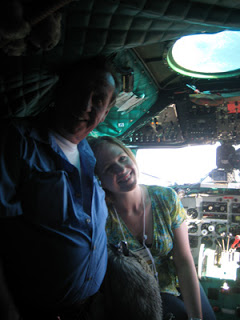 Joe is an aviation history buff and it didn’t take long for us to get to chatting about northern aviation, his role in it, etc. The next thing I knew, he was inviting me to tag along on a Norseman flight with a group of folks. 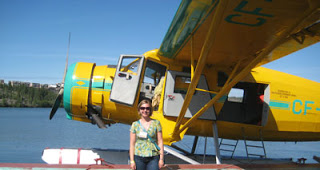 I guess I behaved okay (and didn’t get airsick), because he then invited me to join him, his granddaughter, and the director/videographer of Ice Pilots NWT for a trip down memory lane for a 50th anniversary special. Up we went in the Norseman again, this time bound for Gordon Lake. 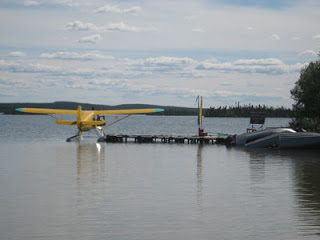 By dinnertime we were back at the old Ward Air float base (that’s Max Ward’s turbo Otter behind us below) for the Ice Pilots Jamboree. 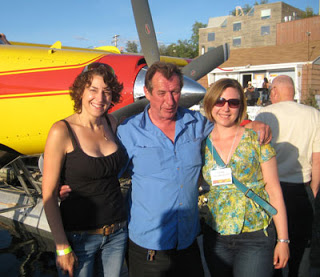 To recognize Joe for all his generosity toward the fly-in and the Fox Moth Society, reps from both (Yvonne Quick and Mike Burns, respectively) presented him with a model of his beloved Norseman – which he promptly flew off-stage, grinning! 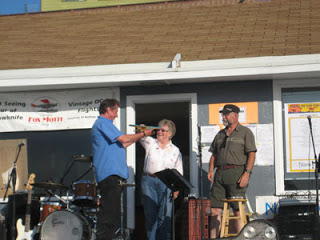 It was a gorgeous night, and all the fly-in folks enjoyed mingling with the Ice Pilots crew. So much so, that a bunch of us went out afterward to the Monkey Tree and closed it down! 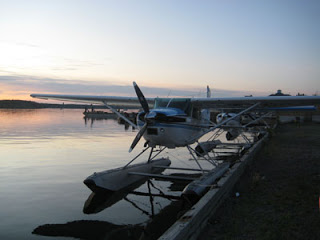 There was no sleeping in the next day for me, though, as I had an interview lined up at 8:30am with a local aviation legend. Then at 9:30am I was back in Joe’s orange jeep headed to his dock in preparation for the bush pilot memorial fly-by. 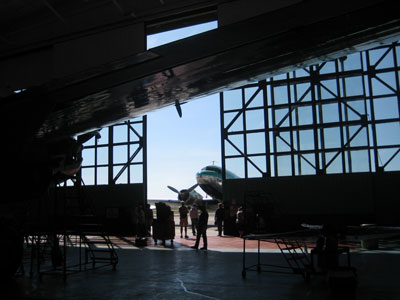 After a bbq lunch it was tour time at the Buffalo hangar, where I got to see Joe’s office just full of aviation history books, photos, and even a motorcycle! 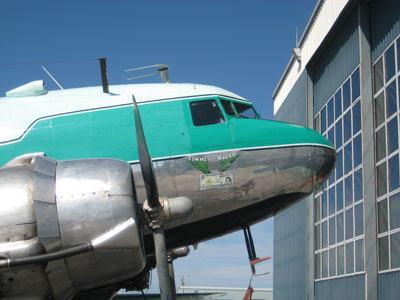 Sunday night was the wrap-up banquet and auction. My new friend from Cold Lake, Terry, gallantly bid my book up to $100 – so I thought he deserved a kiss to go with it! 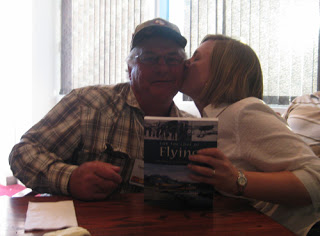 After the banquet, some of us wanted to keep chatting – and I didn’t want to miss out on any good stories! Next thing I knew it was 1am (hard to tell by the photo below, eh?) 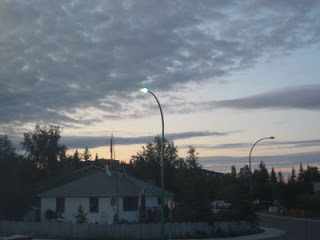 Monday after a big day doing research at the archives (in the Prince of Wales Northern Heritage Centre), I was invited to a friend’s house for supper. Then we set off for a short hike at Cameron Falls – at 9pm! 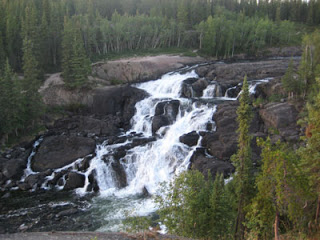 But when you’re in the land of the Midnight Sun, the days really do go on forever… I think the memories will too! 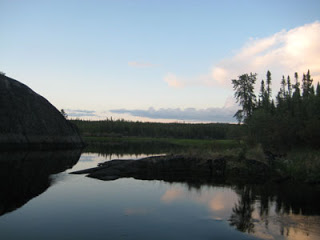 107 thoughts on “Flying High in Yellowknife”