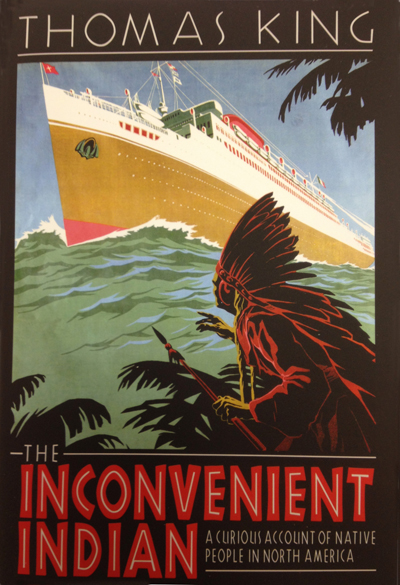 I was invited to give two short sessions on the politics of voice and decolonization last week to the folks at Fort Edmonton Park. Considering they ran from 8:30-9:30am (which is really early to talk about such heavy topics), the participants were incredibly enthusiastic and engaged. I really enjoyed our discussions and I know we only scratched the surface. At their request, here is a starter reading list on the topic. Warning: some of them are pretty academic (life hack: you can get a lot just by reading the intros)! Please feel free to suggest more great books for Canada and beyond in the comments section!

I also think fiction can be as useful and powerful as nonfiction; here are a few writers (and titles) on my to-read list in both genres:

And don’t forget the awesome radio interviews out there!