When renowned CBC radio host Shelagh Rogers and Chief Justice Murray Sinclair offered to record a candid conversation on Gabriola Island (British Columbia) last year for the In This Together anthology, I’ll be the first to admit I had a major fangirl moment.

I have been a fan of Ms. Rogers’ since I became an avid listener of The Next Chapter, and even more so when I learned she was an ‘honoured witness’ for the TRC. Chief Justice Sinclair is someone I have come to look up to immensely through his work as chair of the TRC. Both are role models for their humanity, generosity, humility, and commitment to figuring out the history and legacy of colonialism in our country.

As any writer, journalist, anthropologist, or other professional who spends a lot of time (and finger cramps) transcribing knows, that work is often considered a chore. But when the audio of this conversation arrived in my inbox, I was thrilled to be the one who got to listen to it and to try and faithfully transcribe their words and meaning. I’ll admit that I got chills many times and had to stop at least once to find a tissue.

We included that transcribed conversation at the back of the book, but I’m excited to share the original audio with you through the magic of the Internet. I hope you enjoy listening to it as much as I did when I first plugged my earbuds in to put their voices down on the page. 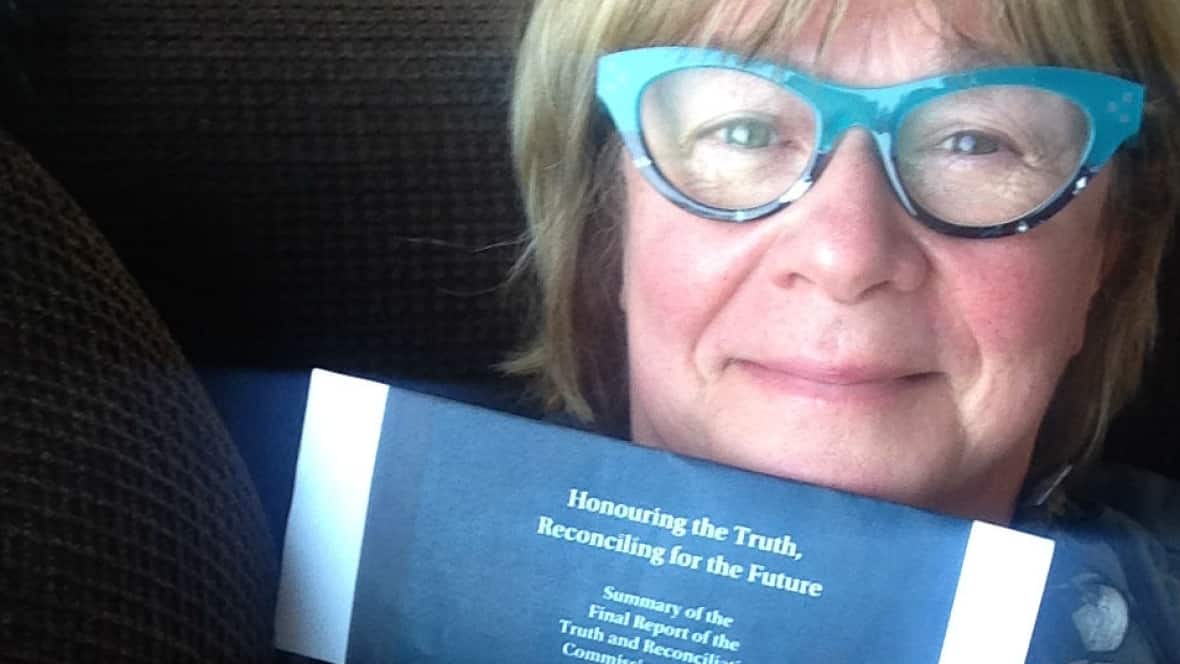