I recently found out about a new journalism site, www.beststory.ca, being set up by Montreal-based reporter and editor Warren Perley. After checking out this new delivery model – readers pay only for the stories they want to read, and there’s no advertising – I was intrigued. Enough so to get in touch and offer to write something on spec, which I’ve never done before!

There are some great articles (with photos) by Canadian journalists and writers available, including:

And, of course, mine: “Quirky, colourful characters emerge in winter tour of Yukon and Alaska.” A little teaser…

A September snowstorm blew in the day we arrived in Whitehorse. Other tourists were fleeing as we arrived. Were we foolhardy ‘outsiders’ tempting Mother Nature’s mood swings with a three-month car tour of the frigid North? The road sign as you enter the Yukon reads, ‘Larger than Life’. We discovered that it refers to more than the scenery! 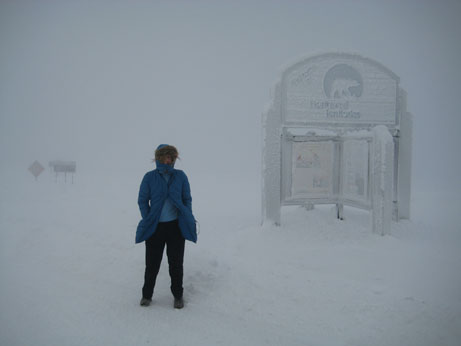 5 thoughts on “Travel article about Alaska and Yukon on Beststory.ca”