After a few wet days in Skagway it was lovely to feel the sun on my face as we drove the Kia back into the Yukon. 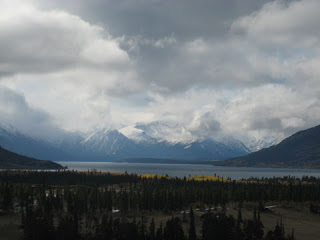 I’d read about the Carcross Desert in the tourist guides – apparently the smallest desert in the world at 260 hectares – and was game for a hike after I’d scarfed some Skagway smoked salmon on rosemary Triscuits (a delicious combo!). 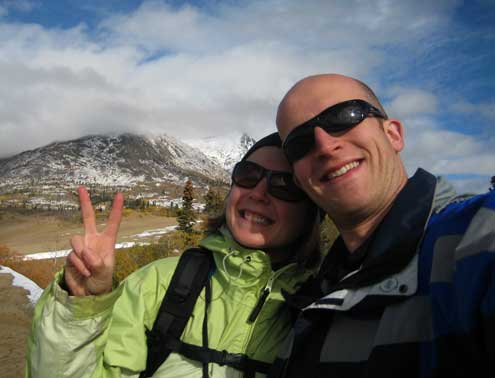 When I was living in Wyoming I’d hiked the Killpecker Sand Dunes, but this is so different, surrounded as it is by mountains and water. It also has a lot more trees (which is a good thing because the outhouse had been removed for the season!). A word to the wise: while travelling in the Yukon outside tourist season, always have a supply of TP and Purell because ‘rest stops’ are often few and far between! 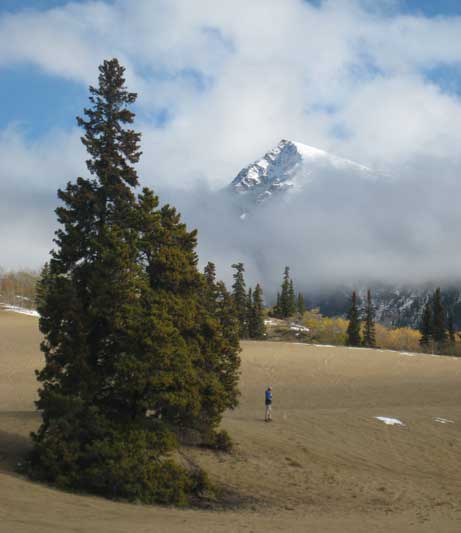 The town of Carcross itself was pretty much done for the season. The general store which, a few days earlier was packed with tourist wares and even some tourists, was boarded up when we came through. The visitor’s centre was closed as was Gold Rush Sushi. 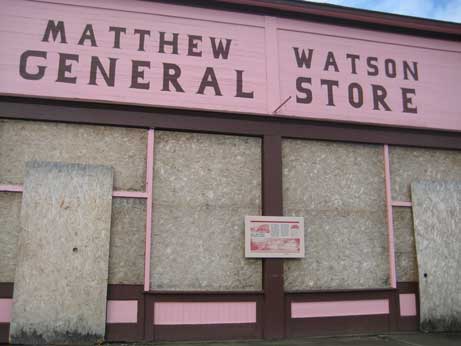 Knocking the sand off our boots, we climbed back in the car and continued our drive to Whitehorse. Next stop: Muktuk Adventures!

25 thoughts on “Crossing the Carcross Desert”