Skip to content
Yee haw – time to catch up on what’s been happening down here in Wyoming! 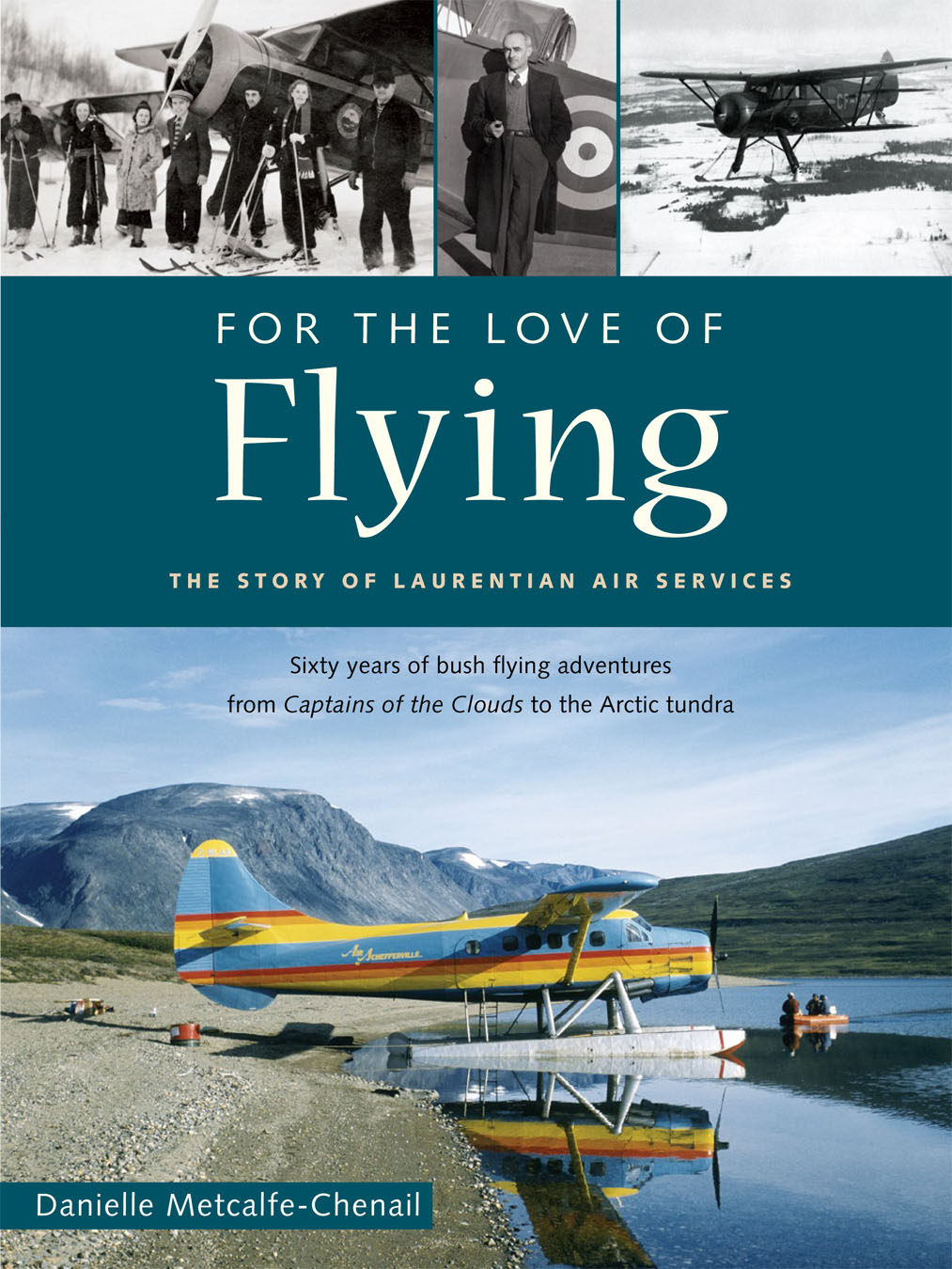 The last few weeks have been crazy and the next couple of months promise to be as well. First off, the book has officially gone to the printers after a seemingly endless stream of edits, PDF proofs, rewrites, and indexing. I’m sure it felt even longer for my poor editor/designer/publisher Robin Brass. Now we just keep our fingers crossed that all goes well at the printer (which is up the St. Lawrence River past Trois-Rivieres, Quebec) and that nothing goes awry as it’s shipped to the Canadian distributor in southern Ontario.

I can now give you all a sneak peek at the cover design, which I have to say I love, love, love! One of the huge bonuses of working with a smaller publisher was that I got to be involved in pretty much all aspects of layout, design, content, etc. It sounds like the bigger publishers have a “leave it to the experts” mentality with large departments dedicated to covers, back cover blurbs, etc so authors are often excluded. While I’ve definitely bowed to Robin’s experience and expertise, I have my own aesthetic and have heard stories from authors who wanted to throw up every time they saw their book cover! Yikes!

I’m even spearheading my own promotion, which is exciting for me since I’ve always been interested in psychology, marketing, and networking. From what I’ve been reading in books such as The Frugal Book Promoter, Guerrilla Marketing for Writers, and 1001 Ways to Market Your Books, authors are really the best-equipped to publicize their efforts anyway. So I have been working away on planning my websites, Ottawa launch, Canadian book tour, and figuring out shipping and handling to the U.S. and Canada. There have certainly been hiccups and minor crises already, but so far I’ve got a couple of talks booked in Canada (May 27th in Montreal and May 28th in Ottawa) and I’ve rented a booth for Green River’s Festival in the Park at the end of June with a couple of friends. Stay tuned for official launch and book tour details!

Yesterday I checked out an author event at my local hangout, the Book & Bean. I went for a number of reasons: I’ve been dropping huge hints to the owner, Misti, that I would be very happy to do my U.S. launch party there in June, and wanted to show my support for these kinds of events; I also wanted to check out what folks around here like in a book talk/signing since I’ve been asked to give a talk at the Sweetwater County Library come June-July; and I’d heard that the author, Craig Johnson, was very talented and a great storyteller. Doug went because Misti was serving her famous Cajun buffalo sausages.

It was a great time! Johnson was dressed in his cowboy boots, hat, and a pair of jeans his wife had apparently ok-ed for being cattle poop-clear. He spoke with a western twang and talked about living in a town of 25 on his ranch, and getting up at dawn to do chores before sitting down to writing next to a huge pot of coffee (I’m still not allowed much coffee – see earlier post about “raging out”). He read us a short story called “Old Indian Trick” he had had published in Cowboys & Indians magazine in 2006 after it won a contest. With the name of the story and the magazine I began preparing myself for stereotypical cowboy racism, but

it turned out not only to be a terrific story but even challenged racist views of Native Americans. When it was time for him to sign books, I bought his first, The Cold Dish, and chatted with him while he wrote the inscription. Turns out Canadians have been some of his biggest fans – both in the west and the mega-city of Toronto! – and the books are now being translated into French after being picked up by a publisher in France.

Gives me hope that my first novel – which I have started sketching out as a chick-lit mystery set in a Western locale – could have some appeal beyond sage brush country. Hmmm… For now, though, I need to focus on bush flying adventures in Canada’s hinterlands. And how to book a gig in Wawa.

One thought on “Random Roundup”